Death of the Wind Industry? 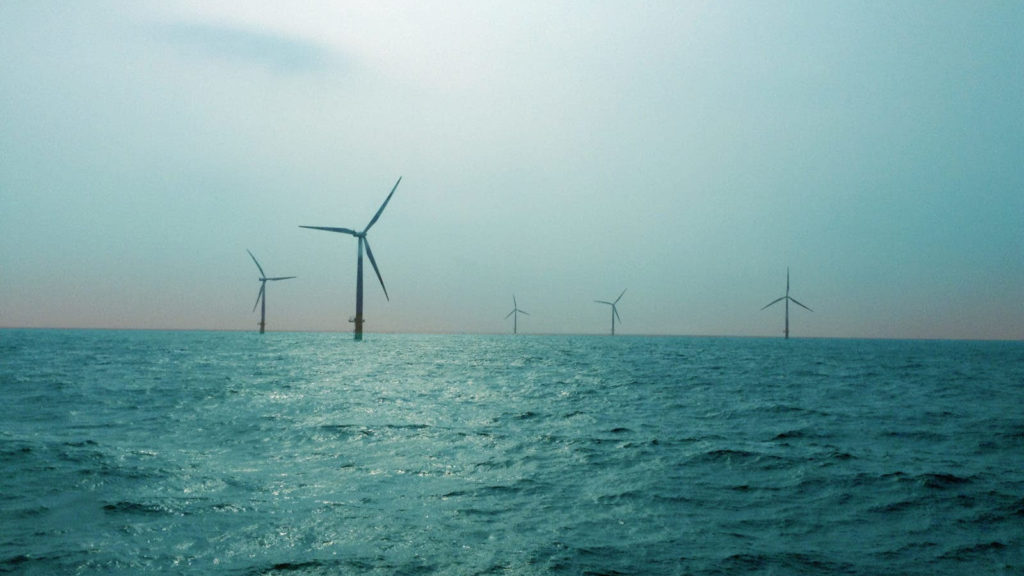 “Rumors of the death of the wind industry are vastly over-exaggerated,” Rethink Energy reports, and it predicts rapid growth for the sector over the next few years. Vestas, Siemens Gamesa, and GE are not doing well on the stock market and have had to re-evaluate their workforce requirements. “The question though is how long will […]

You are here: Home / News / Death of the Wind Industry?

“Rumors of the death of the wind industry are vastly over-exaggerated,” Rethink Energy reports, and it predicts rapid growth for the sector over the next few years. Vestas, Siemens Gamesa, and GE are not doing well on the stock market and have had to re-evaluate their workforce requirements.

“The question though is how long will the combination of component price inflation, supply chains needing to be extended, and the Russian–Ukraine war slow the wind industry down?” Rethink Energy (RE) expects it to take less than 24 months.

Wind contracts are being negotiated in the light of inflationary pressures in all areas, including steelmaking. The big players are having to readjust in an era of recession economics. “A decreasing margin on turbine sales translates into months-old Power Purchasing Agreements (PPAs) leaving energy distributors on the fringes of profit making.”

“Rethink Energy had forecast a stall in completed wind projects during 2022, on the back of delays to US offshore projects, a slowing of onshore approvals both in the US and Europe and despite a continuing Chinese surge in both onshore and offshore wind.

“September Rethink Energy reported that China’s Q2 numbers showed rampant offshore wind installations with additional capacity for the half year at 6.8 GW, accounting for 78% of all global new additions, and elsewhere in Asia in Vietnam and South Korea there was more growth. But this week American Clean Power reported disastrous figures for the entire US renewables industry in Q3, with both wind and solar falling away and only the battery energy storage market still in growth. This latter fact is explained away partly by recession, but also by the Inflation Reduction Act — the recession has made many existing PPAs defunct and in need of renegotiation, while the IRA is a new opportunity that MUST be evaluated right throughout any renewal firm’s pipeline, and it is bound to delay final investment decisions.”

In other words, in the face of changing policies, there is a delay in the progress of the US wind market as everyone works out the details and figures out what they are signing up for, what the costs & subsidies are, and when to finalize contracts. That’s on top of the economic struggles of the day and the crisis in Ukraine.

“Our forecast in our March Annual Primary Electricity report had global wind capacity additions falling this year from over 130 GW last year to 100 GW, with 2023 almost as bad and a slow recovery through to 2025, before the wind industry begins to show growth ahead of its 2021 numbers. With the addition of delays from the war, component price inflation and the IRA Act, those numbers could fall even lower.

“But a dip into the world of Wind at the Offshore and Floating Wind Europe 2022 conference this week in London, showed us that each of these effects has been isolated and in a relatively short order they expect to be dealt with — countries are investing big in national grid upgrades, the European Investment Bank (EIB) can’t decide which ports to pour money into first for infrastructure expansions and everyone involved in the wind industry is getting behind manifestos that are addressing various governmental bodies with regards to streamlining permitting processes for new wind farms.”

The recovery may be quicker than we think.

A more detailed overview of the immediate future of the wind industry can be accessed via Rethink.

Related story: Star Of The South Moving Forward In Australia — At Last